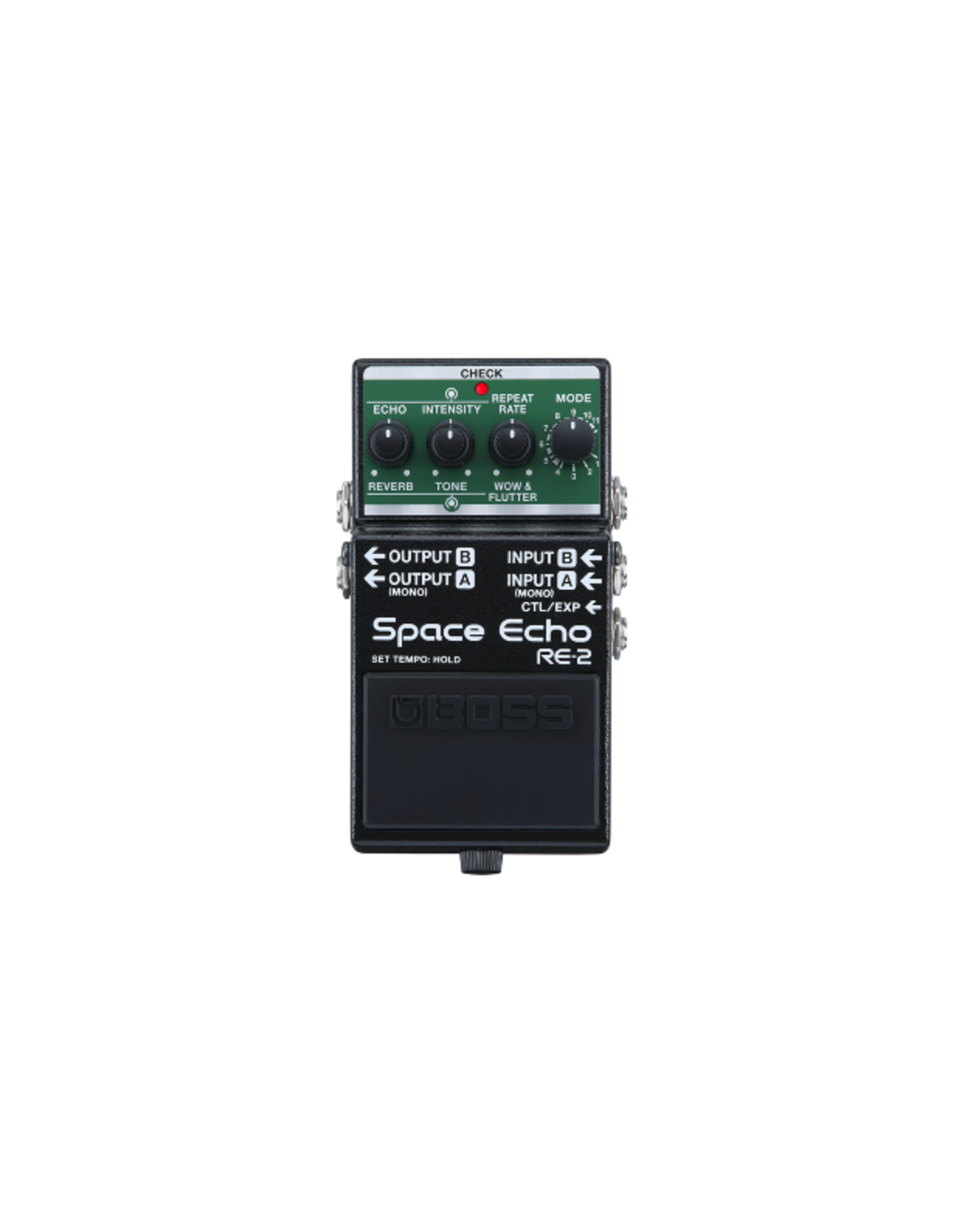 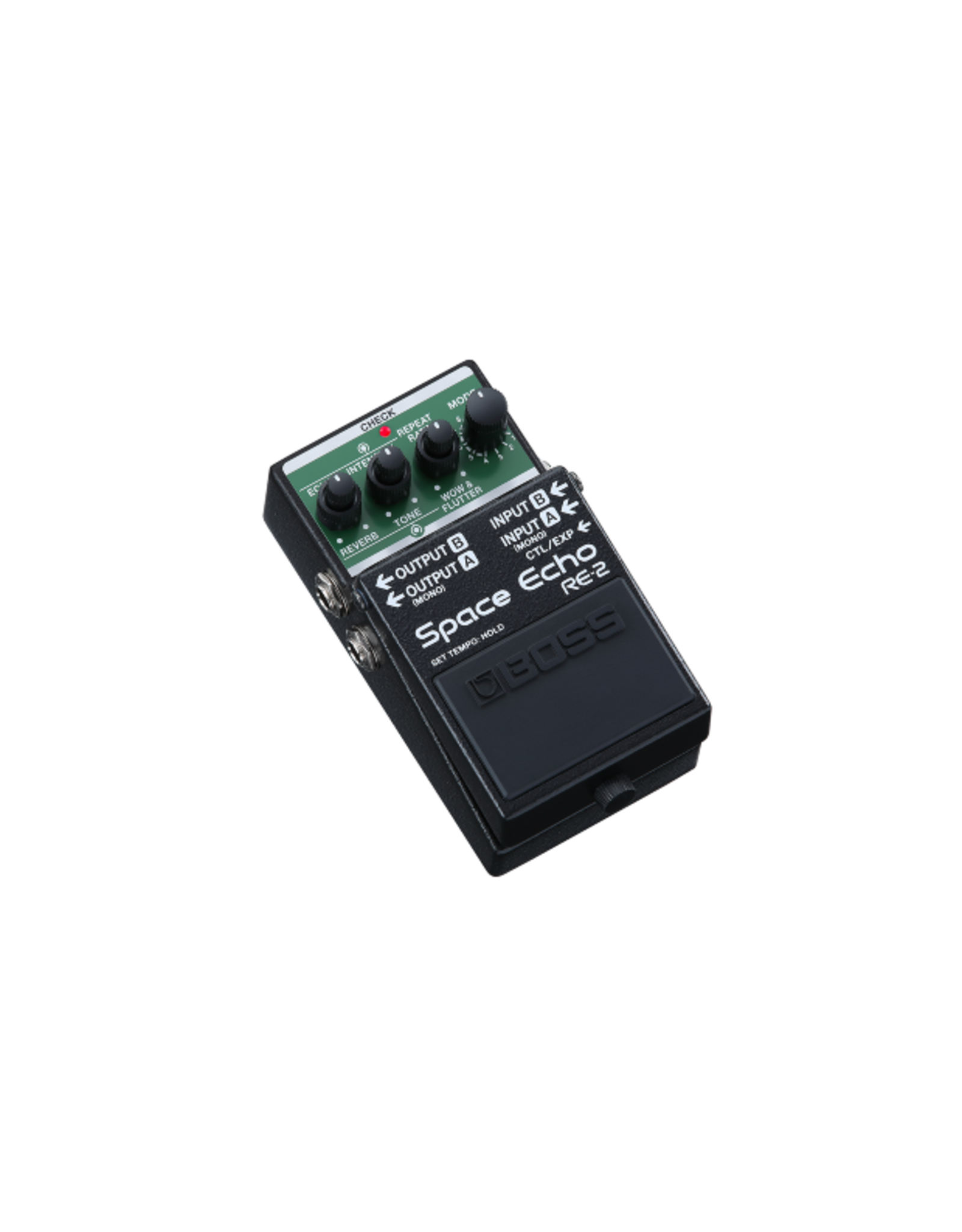 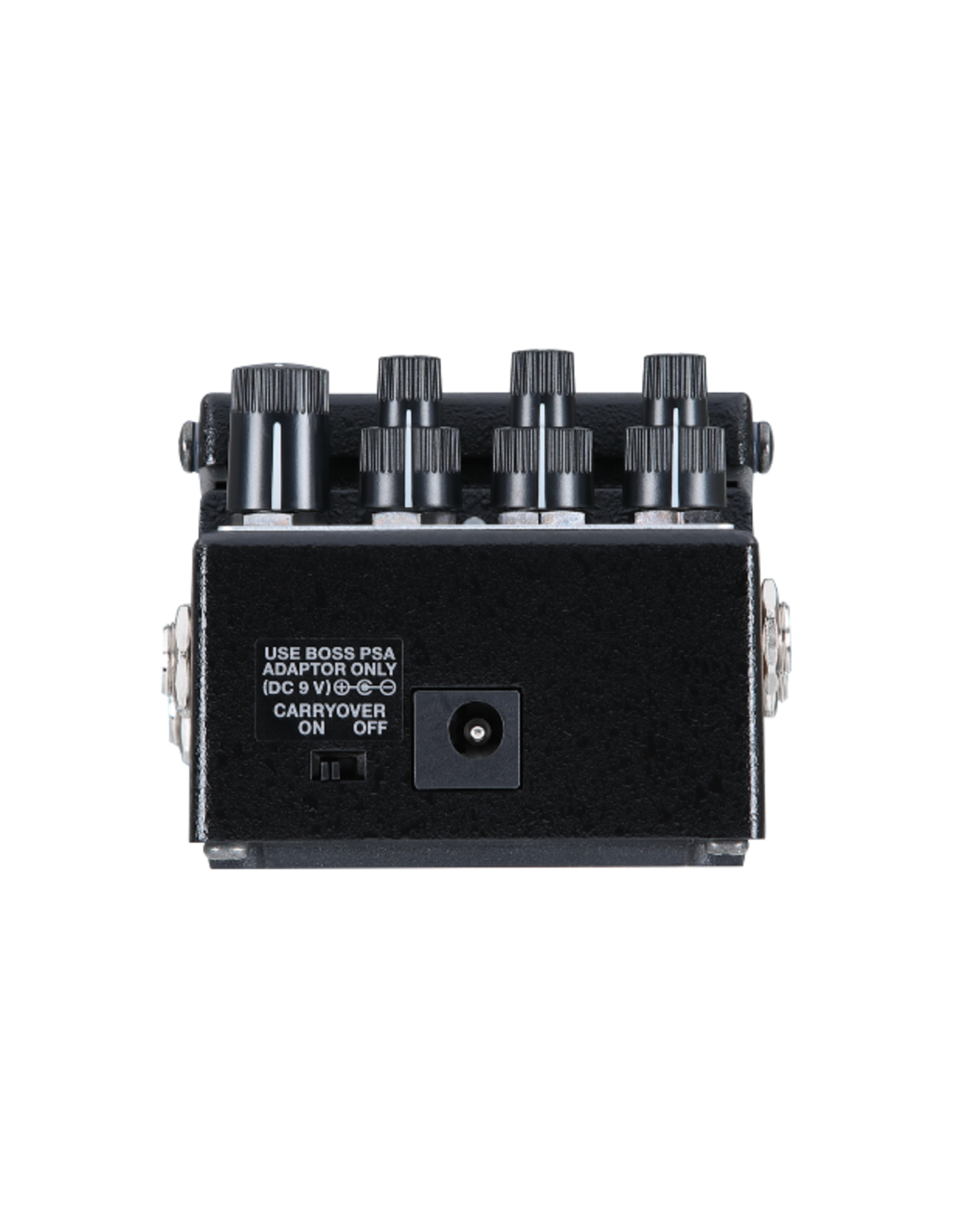 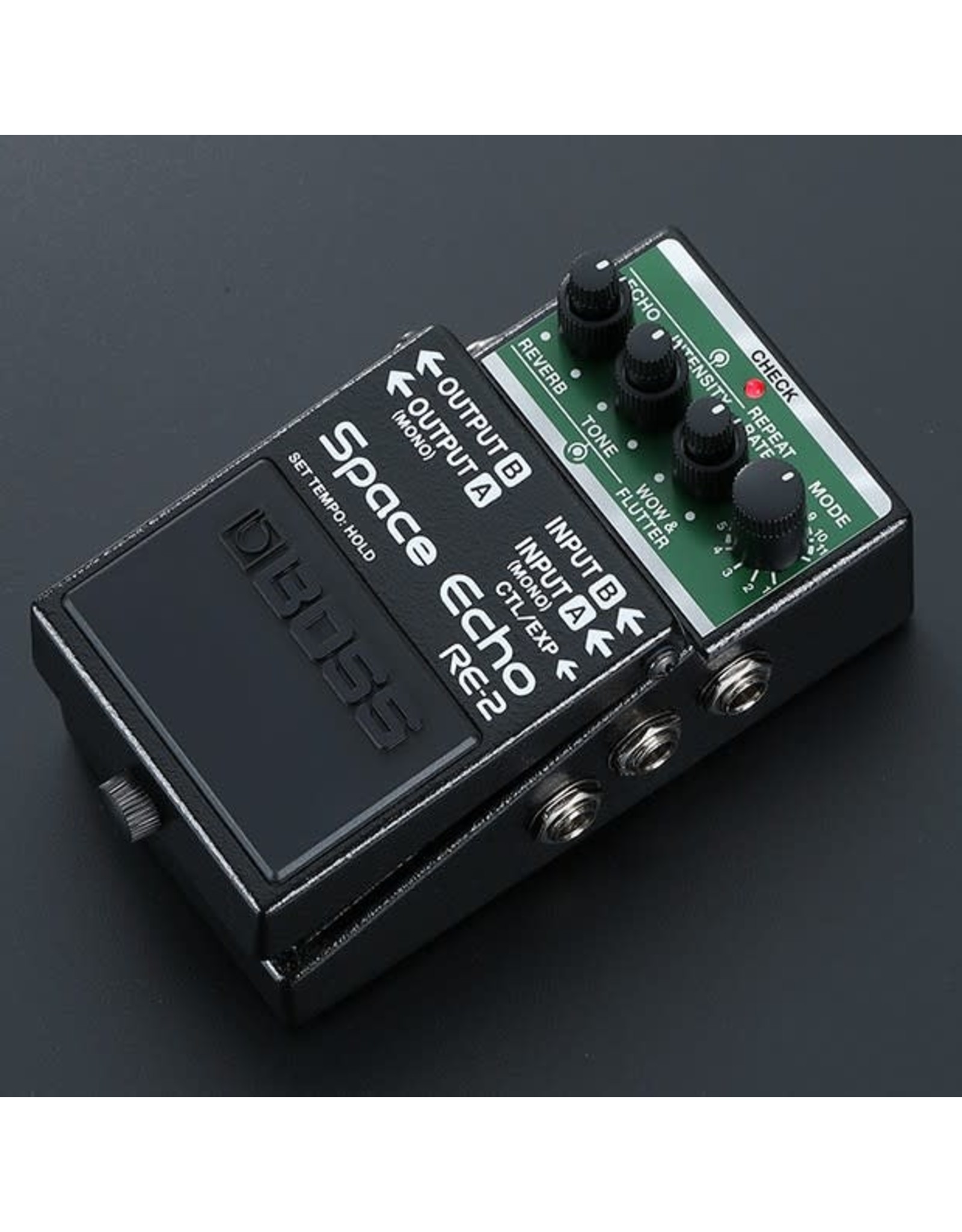 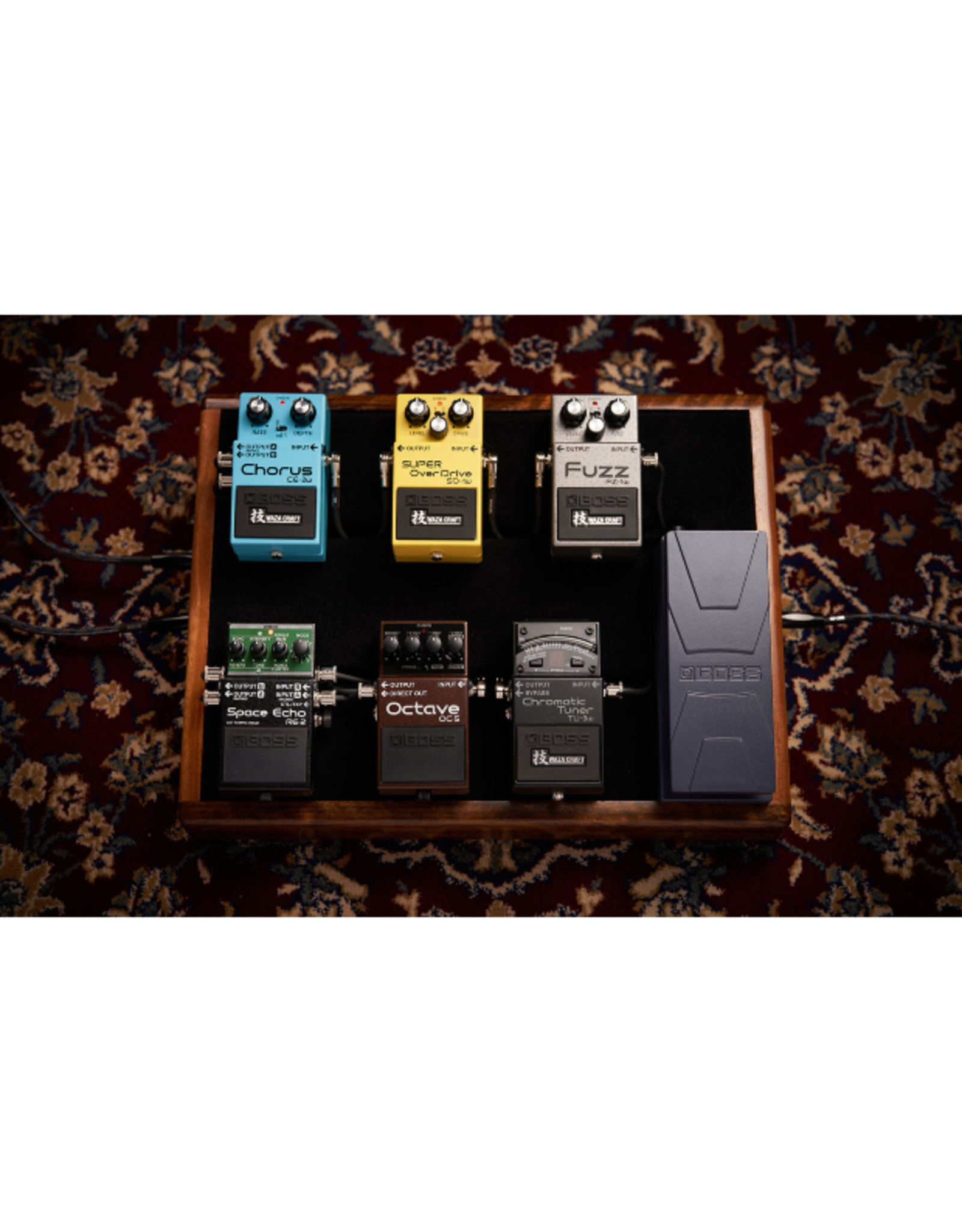 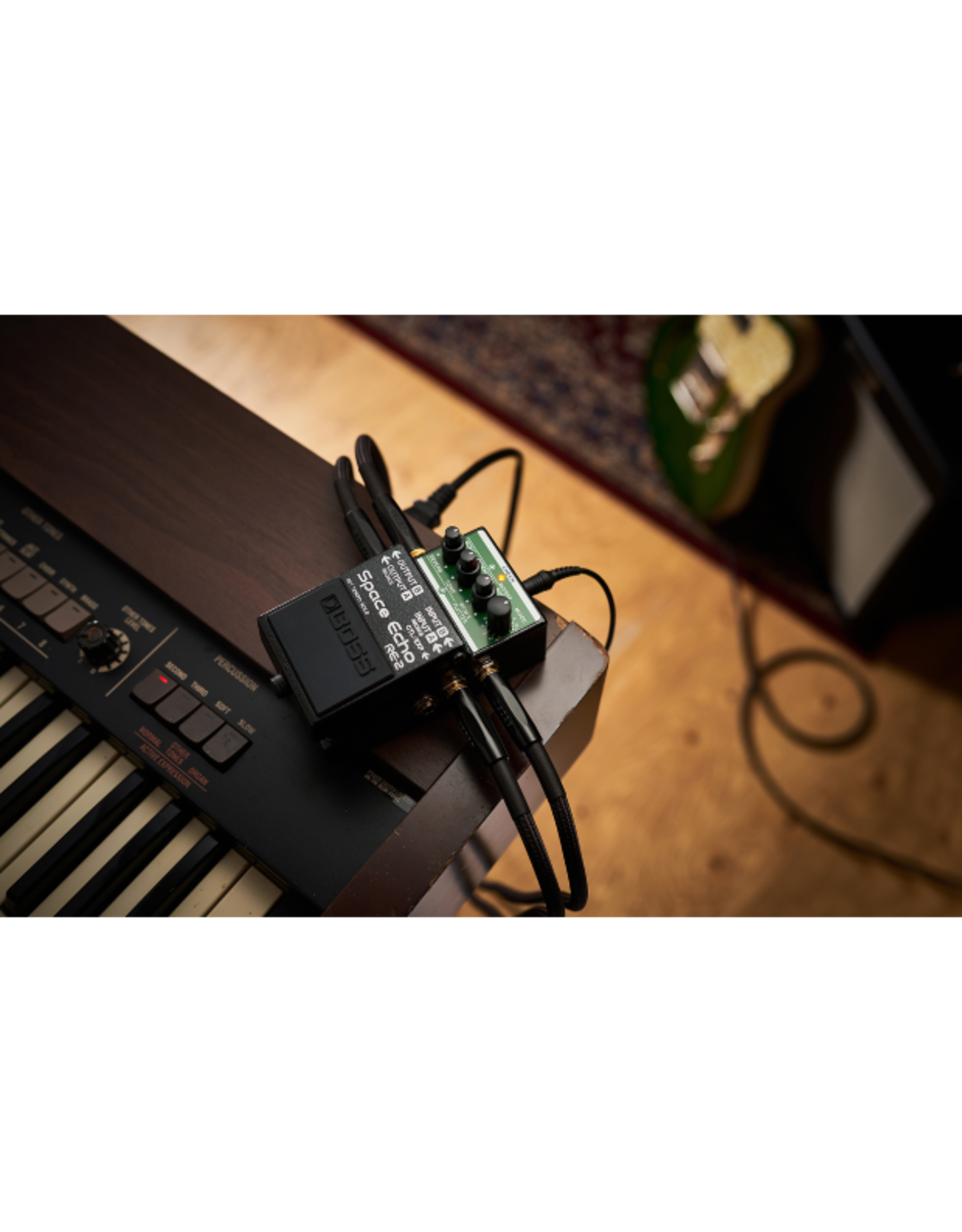 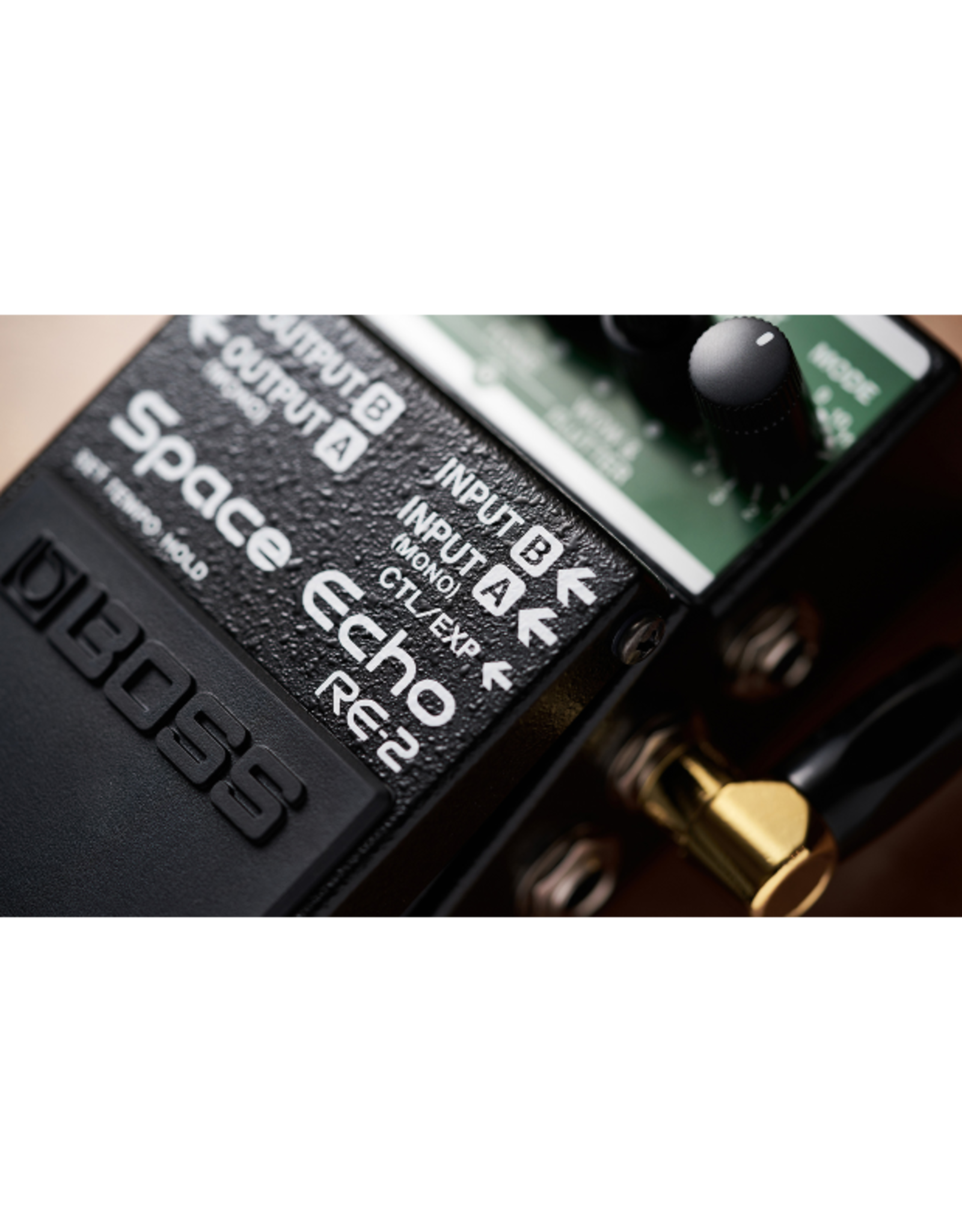 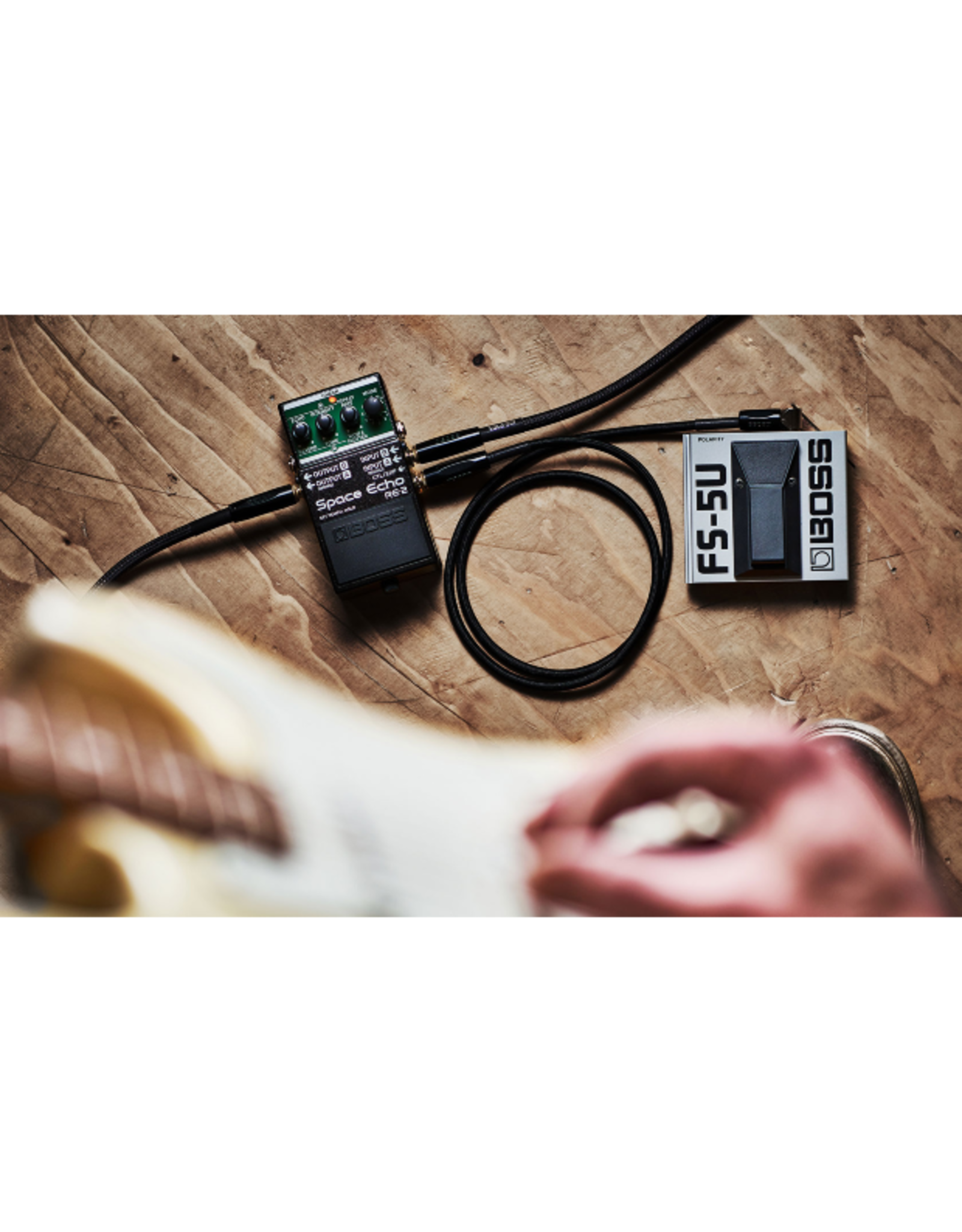 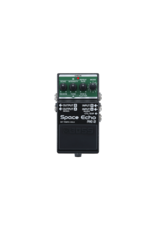 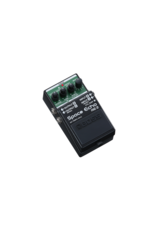 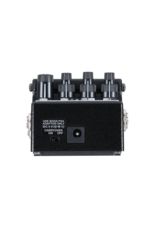 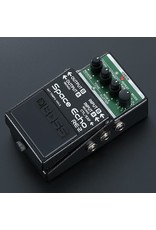 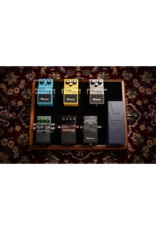 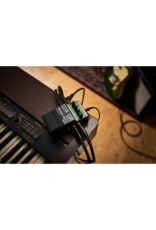 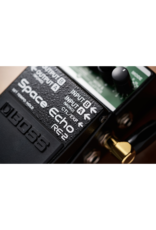 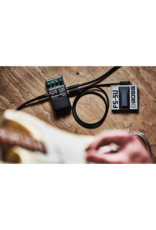 The Authentic Space Echo Experience in a Compact Pedal

Introduced in 1974 and produced for over 14 years, the Roland RE-201 Space Echo stands among the most legendary and sought-after effect units in music history. Known for its distinctive rhythmic echo sounds, warm character, and highly playable sonic quirks, this tape-based classic continues to inspire musicians, producers, and audio mixers over four decades on.

With the RE-2, the authentic sound and behavior of the Space Echo is now available in the famous BOSS compact series for the first time. Backed by intensive R&D and our latest innovations, the RE-2 delivers the coveted magic of the RE-201 in a pedalboard-friendly footprint—realized in flawless detail by the company that designed the original.