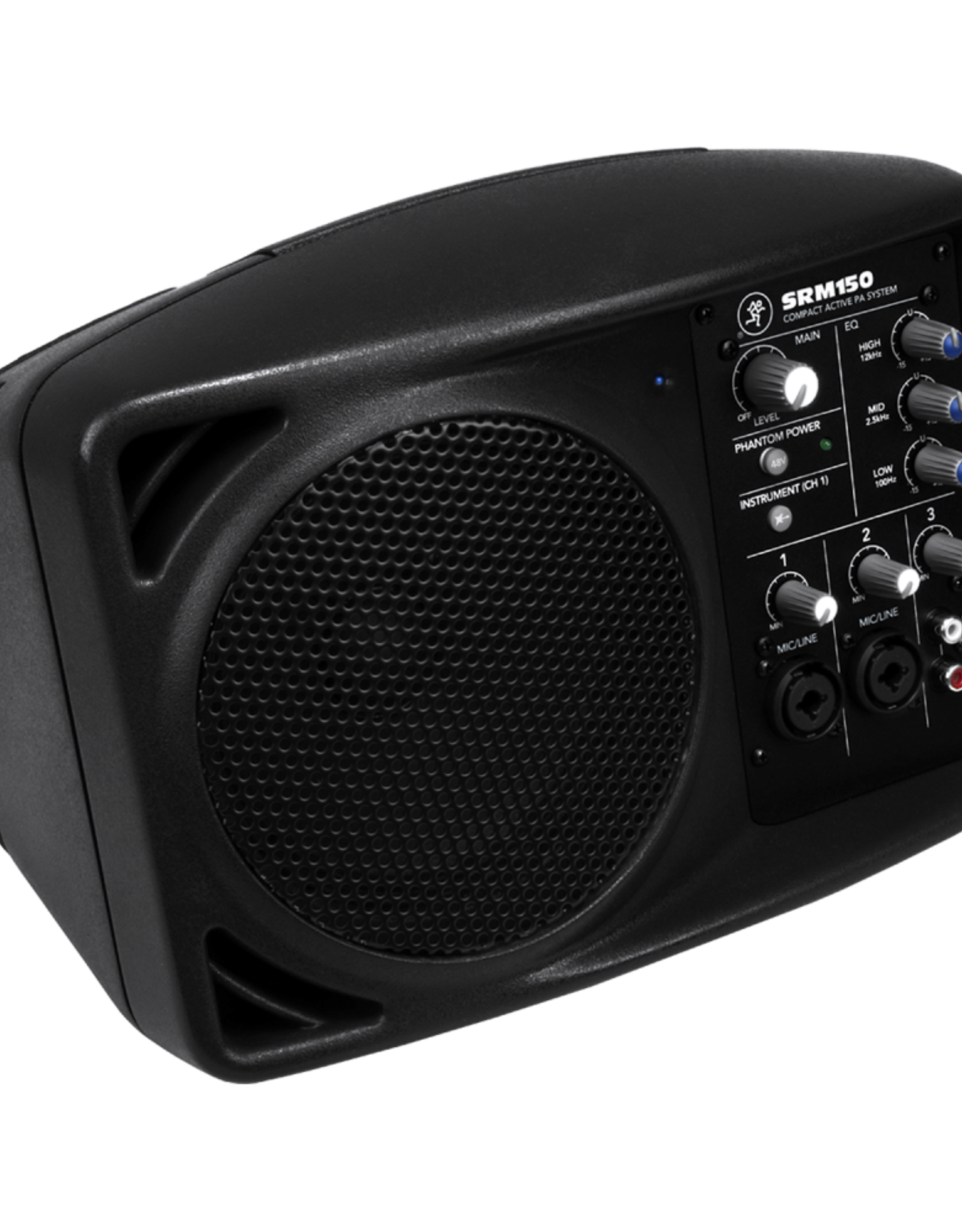 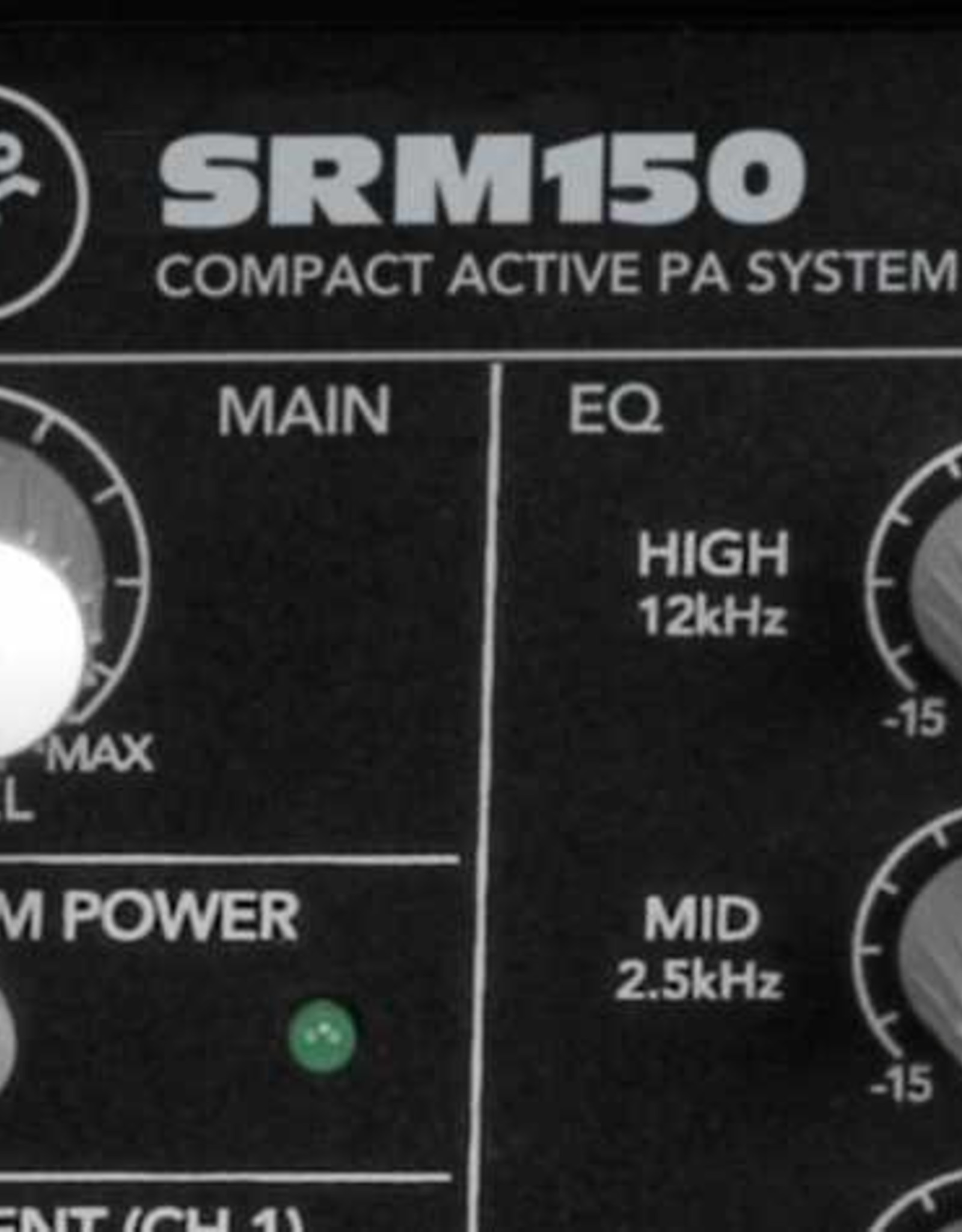 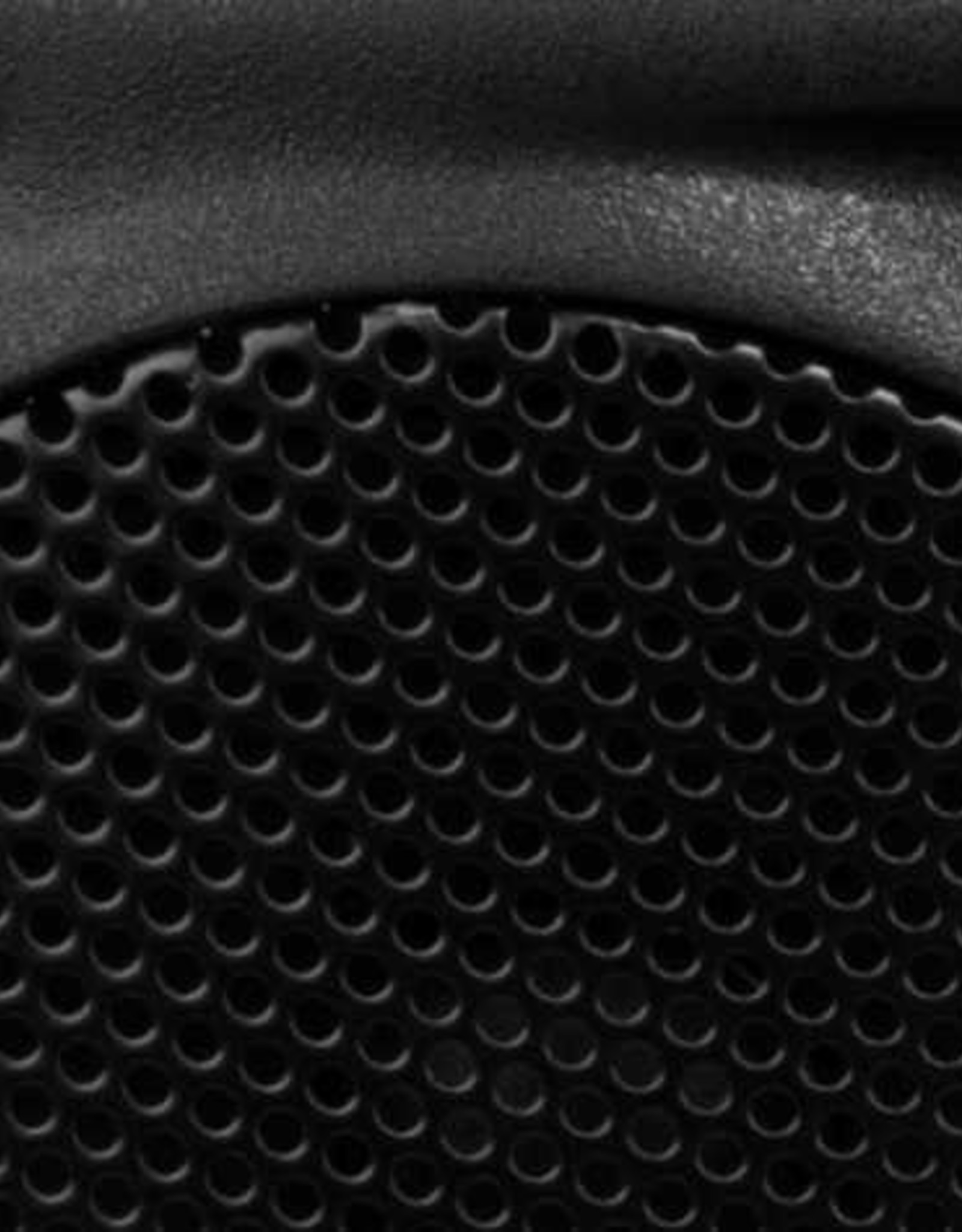 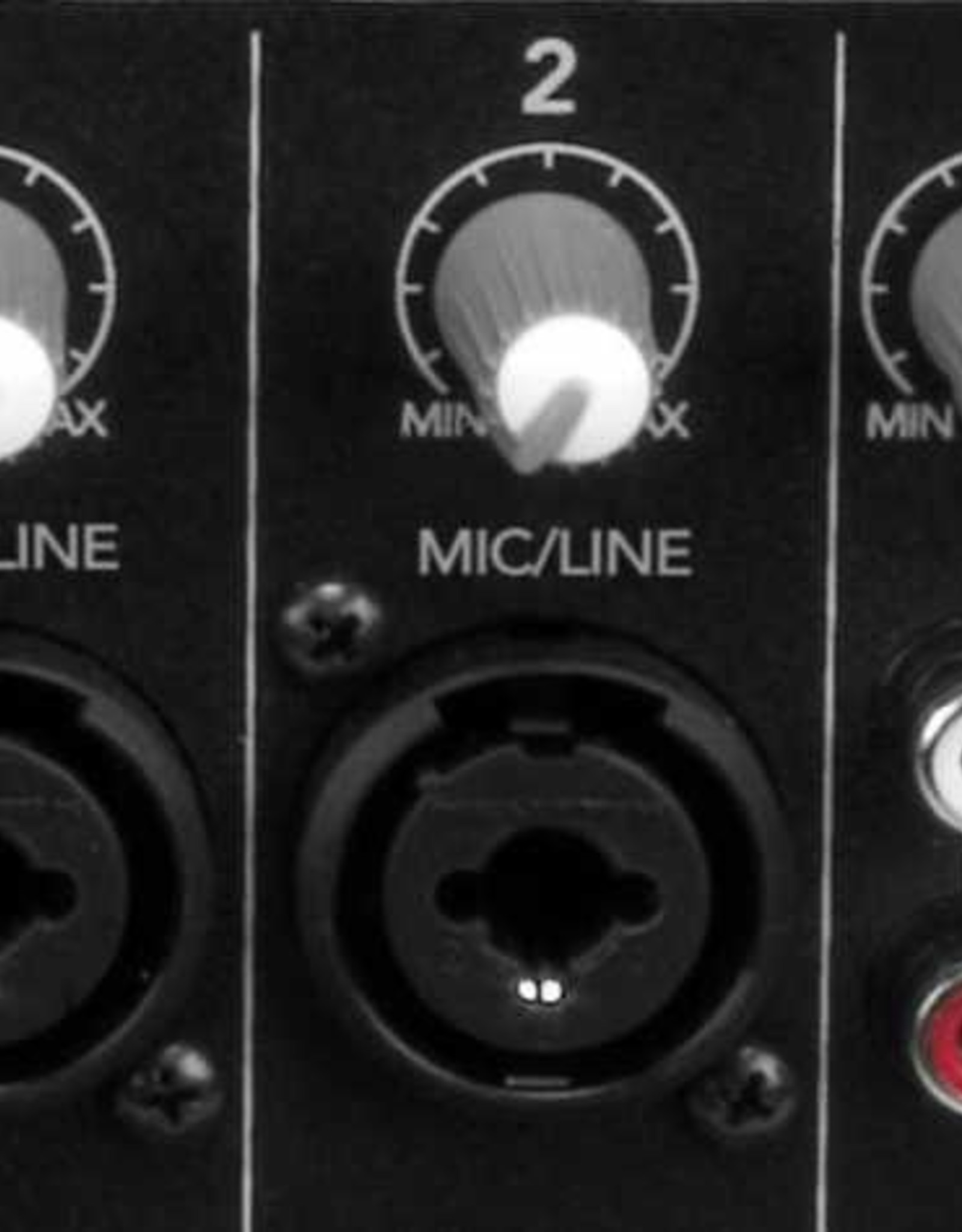 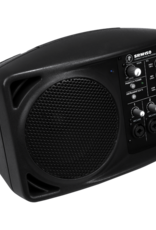 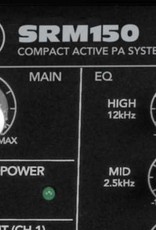 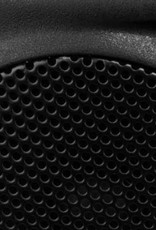 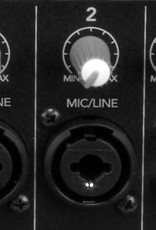 Don't be fooled by its small size. The SRM150 is big on features and sound quality.  Featuring a built-in three-channel mixer and Mackie's powerful 3-band EQ giving you full tonal control of the output. The SRM150 can even be mounted on a mic stand, making it the ideal personal monitor.

JACK OF ALL TRADES

The SRM150 is perfect for guitar and keyboard players or even vocalists who want full control of their monitor but still need to get their sound to a front of house mixer. Simply plug straight in, then connect the thru output to wherever it needs to go. With its instrument and mic inputs, the SRM150 is great for small practice spaces where only two inputs are needed, even hook up a music source to the RCA inputs to play along with your favorite tracks.

BLEND
BUILT-IN MACKIE MIXER
At the very heart of the SRM150 is a Mackie mixer, with all the versatility and features you've come to expect. True 48V phantom power for powering the most finicky of mics and powerful 3-band EQ for shaping your sound the way you want it. You can even send your output to FOH or more speakers with the thru output.

OPEN
PLUG IN ANYTHING
Channels 1 and 2 can be used for mic/line sources, thanks to the handy combo jack, which accepts either ¼" TRS or XLR connections. Channel 1 also has an instrument switch giving you all the benefits of a DI box built right in. There is even RCA inputs so you can connect a smartphone, etc.

ROBUST
"BUILT-LIKE-A-TANK"
The legendary SRM series is known for its unmatched sound quality and road-worthy design and the SRM150 continues that with premium components and a rugged molded cabinet designed to take years of abuse.